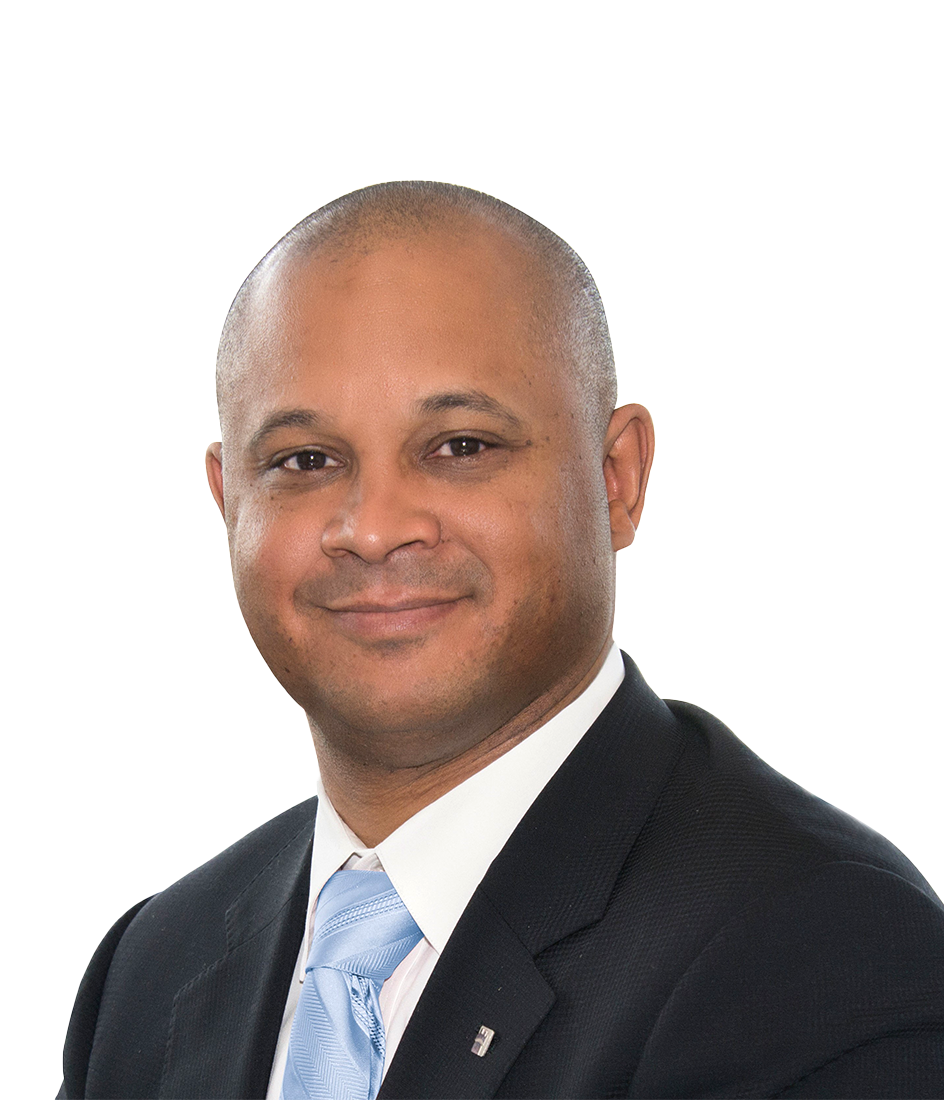 Damon Murchison is the President and Chief Executive Officer of IG Wealth Management where he has responsibility for Canada’s oldest and largest independent wealth management organization with $116 billion in assets under administration, serving more than one million Canadians through relationships with 3,000+ financial advisors across the country. He was previously the Executive Vice-President, Head of Retail Distribution at Mackenzie Investments, where he led the company’s retail sales organization, alliance and group sales businesses.

Damon has 25 years of financial services leadership experience and previously held progressively senior positions, including Head of Sales for Retail Markets at Manulife Financial and Head of Alliance National Sales at Fidelity Investments.

Damon is a member of the board of directors of the George Brown College Foundation, the BlackNorth Initiative and the United Way of Winnipeg.

He holds a BA in economics from Western University in London, Ontario, and an MBA from the Richard Ivey School of Business at Western.